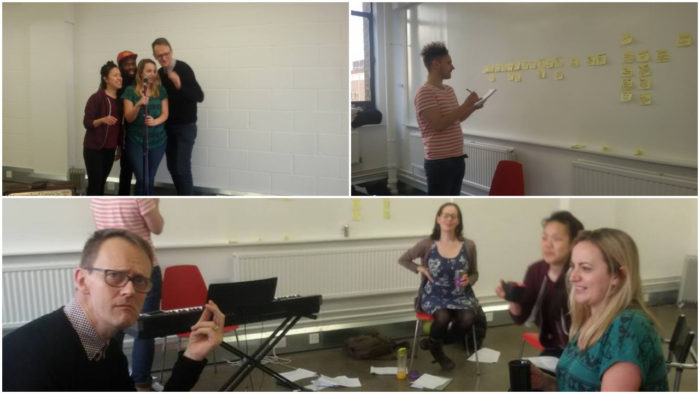 How do you welcome in the festive season? By workshopping a new musical about benefits and long-term unemployment of course! A co-production we are planning with Boundless Theatre, written by Seiriol Davies, Scroungers follows Dawn, a struggling, optimistic key worker all fired up to make a difference, the group of people she’s in charge of getting jobs for, and the system that wants to squeeze them all until they pop. We’re also planning a production about the arms trade to coincide with one of the world’s largest arms fairs being held at the London Excel in September 2017. Stay tuned to Facebook and Twitter for updates and visit our Justgiving site if you’d like to support our work. 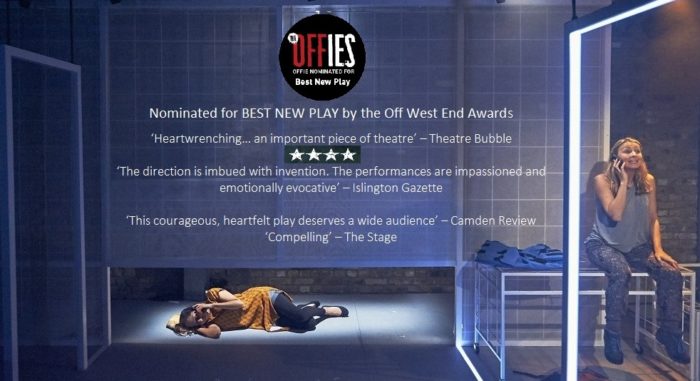 Our production of The Island Nation at the Arcola Theatre closed on November 19 2016 . Offie Award Nominated for Best New Play, it was also widely applauded on Twitter and by full houses. We’d love to hear what you thought so please take a moment to fill out this short feedback form, it’s much appreciated! If you didn’t manage to see it, you can buy the script here which was published by Oberon.

Lost And Found content now online!
Stories, music and videos from the recent Roundhouse performance of Lost And Found are now available to listen to and download online.
In collaboration with Freedom from Torture’s Write to Life group, click here to download the audio and watch exclusive behind the scenes footage. 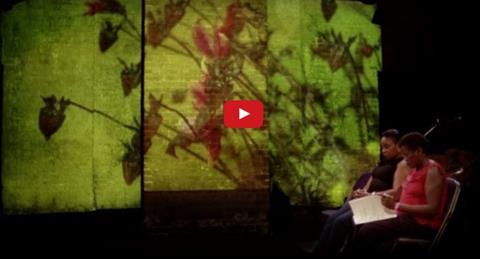 Actors For Human Rights premiered a new testimony from someone who claimed asylum on the basis of her sexuality as part of Asylum Monologues at a secondary school in Wellingborough this month, with great responses from the students:

“When you see pictures on the news of all those people, you don’t think that each person has a story” 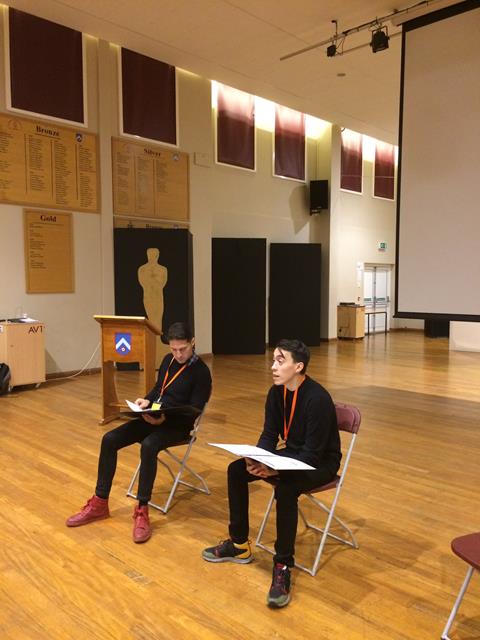 With performances already lined up for 2017 and brand new testimonies collected this year, have a look at our website and bring a performance to you!