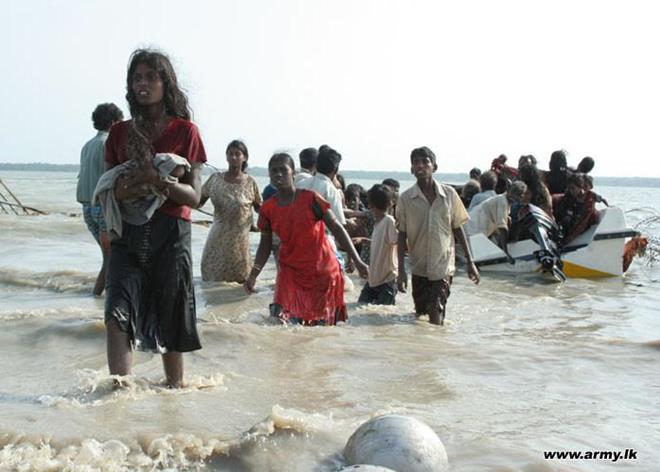 As plans get underway for the premiere of The Island Nation, our new production about the end of the Sri Lankan civil war (October/November at the Arcola, generously supported by Arts Council England), we have also completed an R&D phase on our co-production with Teatro Vivo. In March, with our expert witness Dr Chris Rossdale, we explored the theme of the global arms trade (and we’re joining Camapign Against the Arms Trade on a trip to the BAE Systems AGM tomorrow!). We have also formed a collaboration with Dr Sarah Fine at Kings College London, playwright Ben Musgrave and Rhiannon Armstrong (Associate Artist at Coney) to create a unique theatrical response to Dr Fine’s research on the ethics of immigration controls.

Actors for Human Rights continues to grow and reach audiences all over the country. So far in 2016 we’ve been to Manchester, Warwick, Brighton, Derbyshire, Hertfordshire and various London locations.

June is going to be very busy, with Refugee Week from 20-27th of that month. We will perform in London, Sheffield, Oldham and Salford. A special performance by our ensemble from therapeutic charity Room to Heal can be seen at the British Museum (late Friday event) on June 24 in association with Counterpoints Arts. And for three weeks in June we will also be doing a series of shows at the lovely E5 Bakehouse in Hackney.

July and August is festival season! We will be: premiering a new Scottish version of Asylum Monologues at the Beyond Borders Festival at the Edinburgh Festival and Traquair House; running a workshop at the annual Greenbelt Festival in Kettering; and performing at Good Chance’s Encampment at Southbank Centre in August.

We will be running a weekend training workshop in June for our London-based Actors for Human Rights Residents, thanks to the generosity of the Greenbelt Trust and the Lipman-Miliband Trust, with a similar event in a regional hub later in the year.

Actors – make sure you’re signed up to our online social network to find out about casting for any upcoming Actors for Human Rights gigs.

We are also in the early stages of a collaboration with Freedom from Torture’s Write to Life group and composer/singer Ana Silvera, which will culminate in a performance at the Roundhouse on September 2.

After Independence – Arcola Theatre 4-28 May. Inspired by real events in Zimbabwe, BBC Scriptroom winner May Sumbwanyambe‘s debut play is an unflinching examination of land ownership, dispossession and justice in a postcolonial world. Produced by Papatango.

Click here for more information about a performance near you.

A series of script readings accompanied by wine and a meal at the lovely E5 Bakehouse in Hackney. Details will be posted here

Asylum Monologues – Part of a conference at UCL for Refugee Week. Details will be posted here

Our Room to Heal ensemble will be presenting some of the work we have been doing together over the last year at the British Museum. Details here