(Performed throughout the UK in 2013)

This project was a collaboration between ice&fire, Tamasha and the Write to Life project at Freedom from Torture.

It was first performed at the Bath Literary festival in 2013 and has had a number of subsequent performances, including as a companion piece to Tamasha’s The Arrival.

Watch a short film about the project.

Performances can be arranged upon request.

“The courage and dignity of those telling their stories tonight was humbling. That anybody can suffer human rights injustices and not be offered asylum here is incredibly distressing.” AUDIENCE FEEDBACK

“It strikes me that this is a very valuable piece of theatre, because asylum seekers and refugees are so invisible to much of British society – only known through biased media coverage.” AUDIENCE FEEDBACK 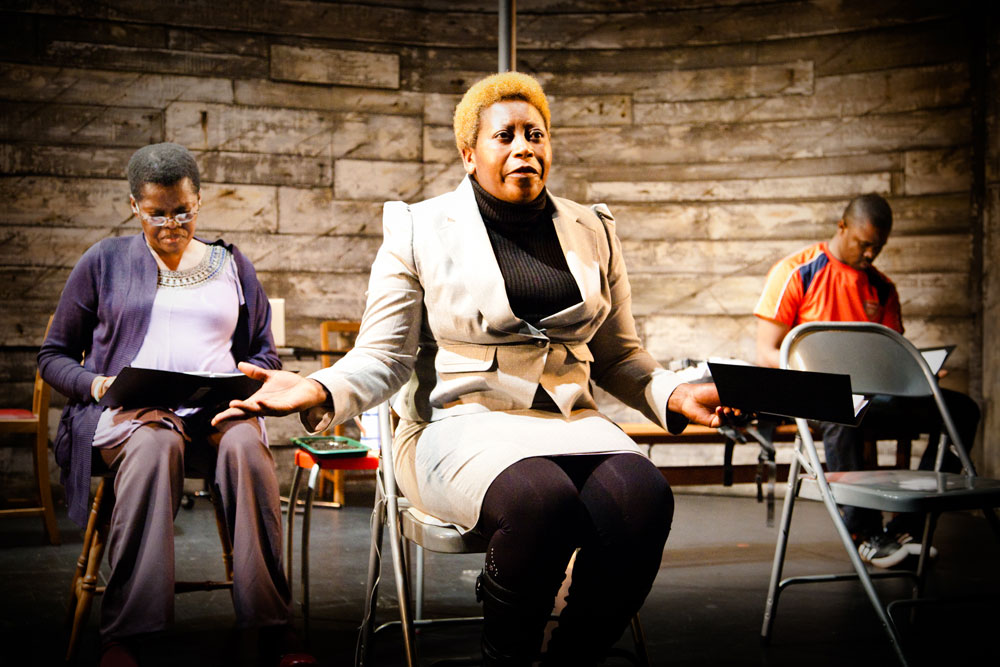