Actors for Human Rights was founded in 2006 and is a network of more than 700 professional actors across the UK who are dedicated to drawing public attention to human rights concerns. We respond to requests for rehearsed readings of our documentary plays and can go anywhere at any time.

Actors for Human Rights was inspired by an Australian network called Actors for Refugees, formed by actors Kate Atkinson and Alice Garner in 2001, in the wake of a series of particularly aggressive and controversial actions by the Australian government towards asylum seekers arriving by boat.

The UK network was launched in June 2006 at Amnesty International, London. We operate all over the UK with the Scottish arm run by Stevie Ritchie in Glasgow. Independently of ice&fire, there is also a German network directed by Michael Ruf

Scroll down to see our current scripts or click here to book a reading.

‘These stories are harrowing, shocking and disturbing, showing the remarkable resilience and dignity of those thrown into a system which is arduous, deliberately complicated and often incredibly lengthy…This wasn’t a performance as we are used to, but a reading of three intertwined monologues, telling the very different stories of three individuals and their experiences leading to them coming to the UK to seek asylum. The performers were keen to point out that the stories remain the property of those who told them, and that they, as actors, have no desire to impersonate or “perform” the scripts. It was surprising how truthful and touching this approach was.’

‘Ice and Fire have provided a beautiful and powerful platform, working alongside refugees who have been so brave as to share their stories. Let that bravery not go unseen. Raise awareness, raise money, raise a voice – money and power should not outweigh human rights.’ STAGE DOOR LEARNING

‘The acting was delicate, minimal, allowing the words to speak for themselves. Although we know it must go on, it’s still shocking to hear the first-hand accounts of people devoured by the heartless machine of bureaucracy. This was brave, honest, close to the bone.’ – OXFORD THEATRE REVIEW 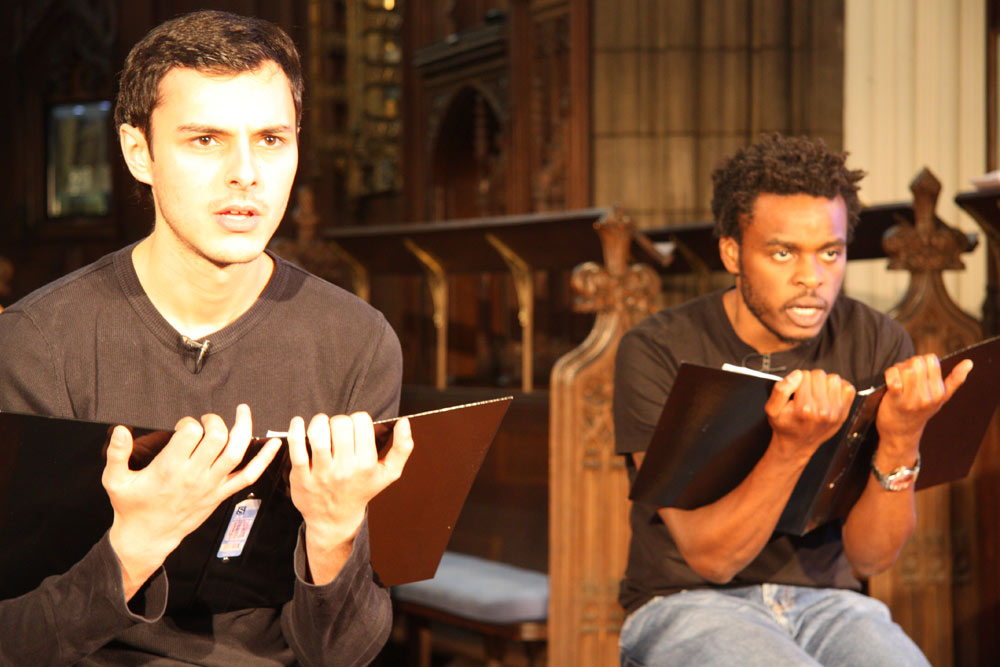 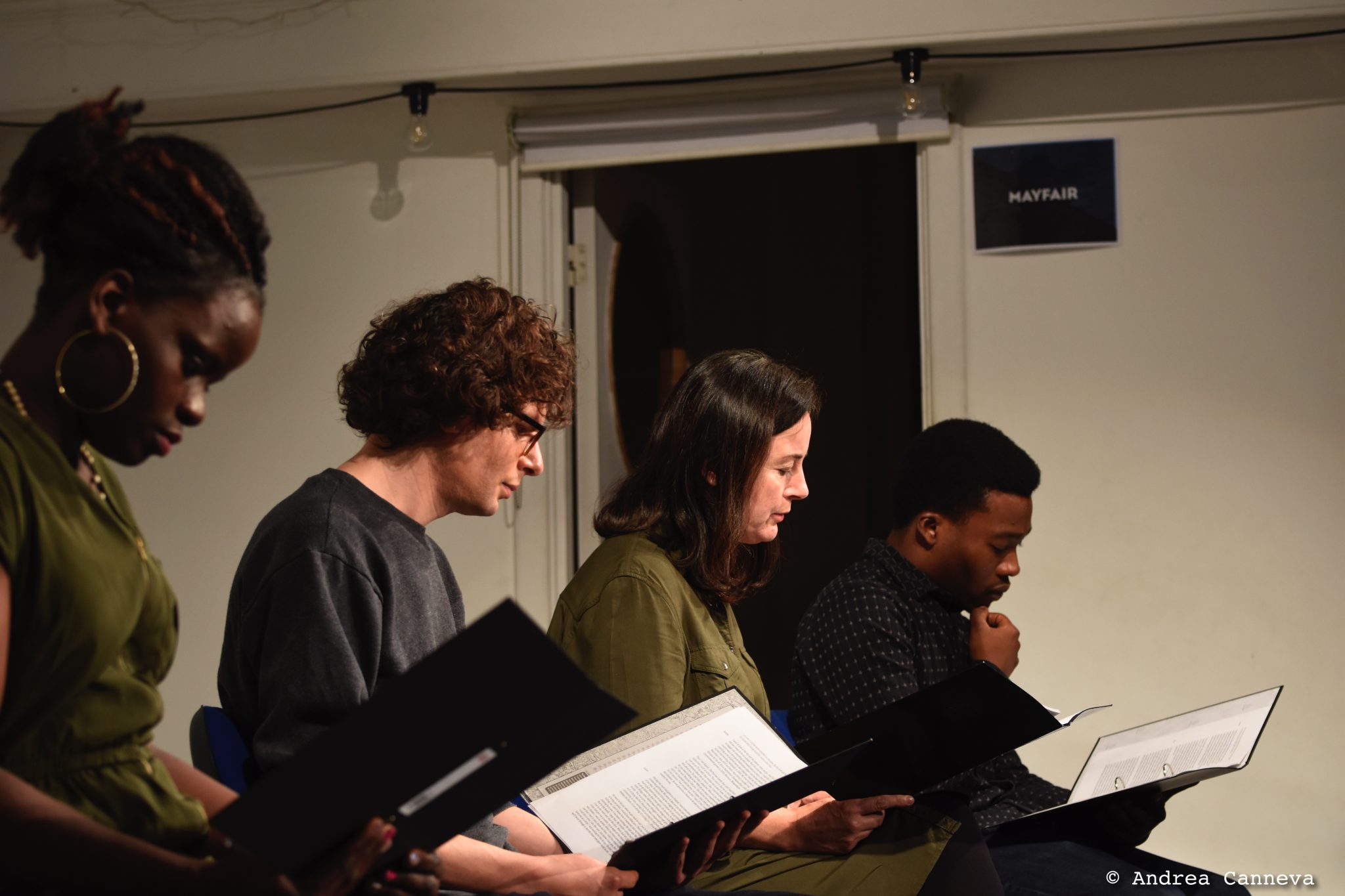 The scripts we currently have available on request are:

We can perform at any time across the UK and normally perform in non-traditional venues, such as town halls, community spaces, workplaces, conference rooms, schools and universities. We ask organisations booking a performance to ensure there is an audience of at least 50 people.

Get involved as an actor

We are always looking for performers to join our growing network, which now comprises well over 600 professional actors and musicians around the country. The performances are presented as rehearsed readings, so there is no need to learn lines and we rehearse on the day.

10 things you can do

Seen one of our shows recently and want to know what you can do?
Click below to download a copy of our ’10 Things You Can Do’ leaflet full of plenty of ways to make a difference.

10 things you can do 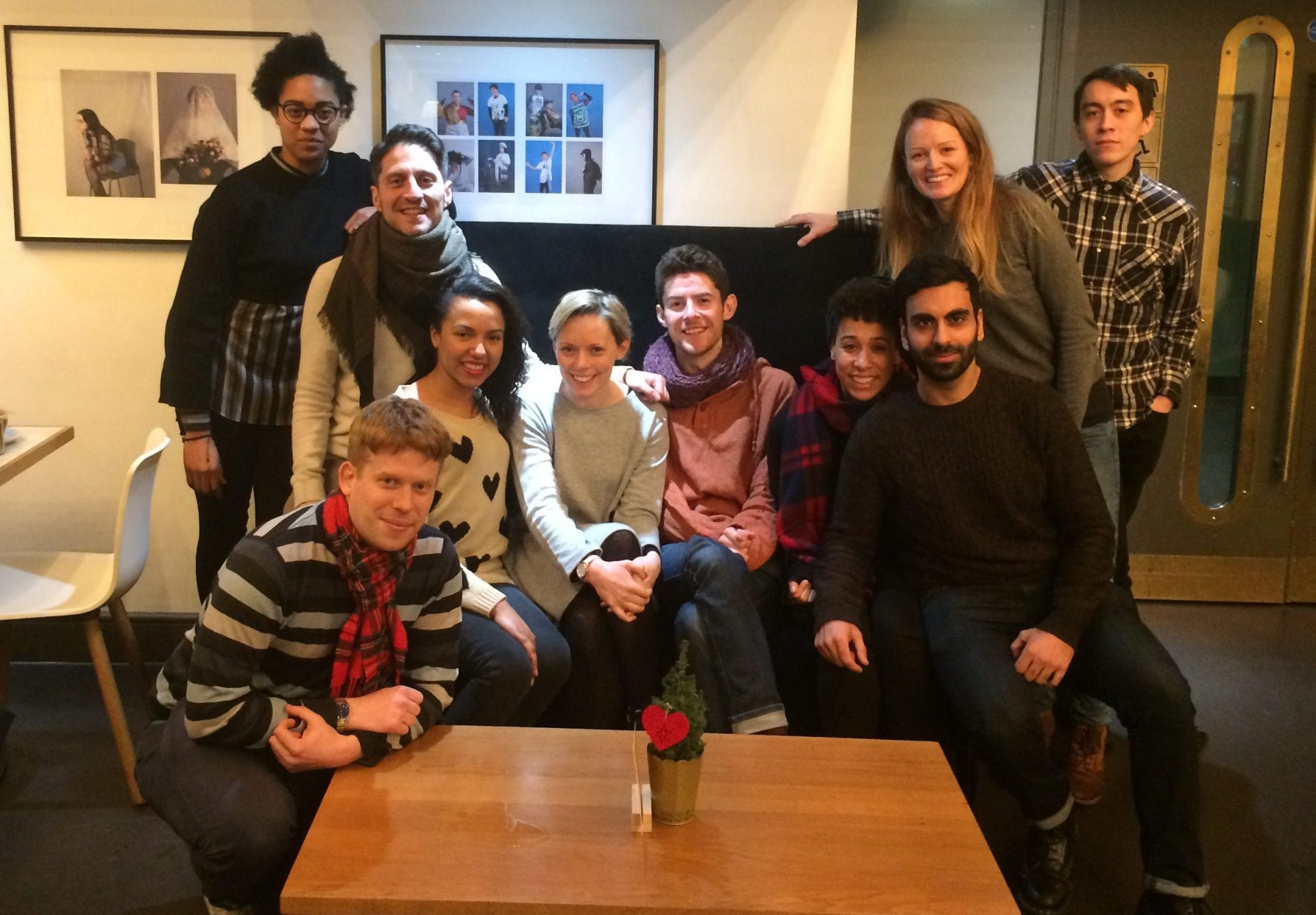 We are pleased to announce our AFHR Residents! This is a group of long standing AFHR members who are committed to expanding and promoting our work and the network. Together, we will be creating workshops, developing new work and finding ways to reach new audiences. The Residents are:

Hear Helen Clapp talk about the work of AFHR on the “Acting Inspired” podcast.

We regularly receive new commissions to support campaigns or events.

Partnerships
Seen one of our shows recently?Let us know what you thought
+ +